“To create extraordinary and change the world, don’t bet on the ones going ”by the book” , looking and doing like everyone else“

. We have frequent updates there

We have started tu build our new lab and shark facility

The nonprofit foundation: The Copenhagen Cerebrum Foundation, has helped us to collaborate on 4 shark babies for us, now we help fundraise for the tanks for them

The main cause for getting brain illnesses like Parkinsons and Alzheimers, or worsening symptoms/progression, is stress
Our CEO subdivides this into 3 categories:

A.I. and ANN has been added to our research

Advice from our CEO:
"How to combat your illness:
Make sure you get proper sleep. Take a couple of Ginkgo biloba before sleep, this will help clear out waste from your brain during the "washing process" during sleep. Hops (could be in the form of pills) can help you fall a sleep naturally.
During daytime, be sure to get Omega-3, folic acid and B12 vitamin (preferably as a b-vitamin pill including all b-vitamins). This helps maintain and regrow the cells of the brain. Ginseng can help you feel more energized. A ketogenic diet can also help, this includes coconut (please be sceptical towards ketogenic diet webpages. Many have gotten the facts wrong).
All the above mentioned things are natural, and also do not deposit harmfully in the body - hence you are not in a risk by taking a lot of it - the excess will simply be expelled with urine/feces. Omega-3 will cause some weightgain if taken in massive amounts, but 1-2 pills a day is sufficient and will not cause this.
And kohlrabi, blue berries (and other dark berries), fatty fish, walnuts, avocado, coconut, eggs and coffee will all help your brain and provide the nutrients mentioned above."

We are very pleased to announce that our Honorary Advisory Board will be joined by the renowned Dr. William C. Mobley. Distinguished Professor of Neurosciences at UCSD. Former ass. prof. at John Hopkins and prof. and chairman at Stanford University

Expanding and setting up new collaborations, especially in the U. S. San Francisco, San Diego, UCSD, Palo Alto and Stanford; and Germany, Belgium and the U.K

Innovation day at University of Copenhagen - and social event for team 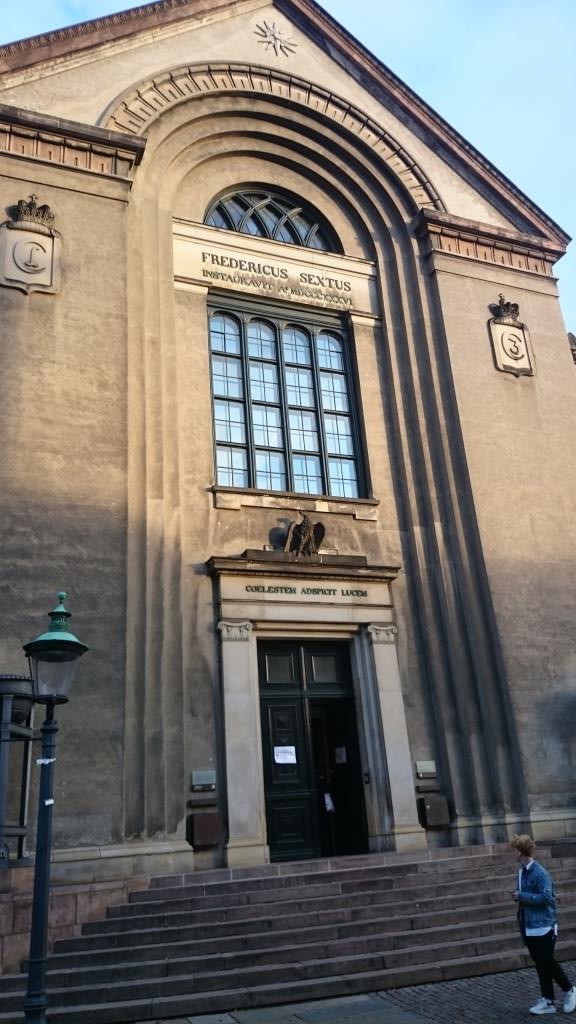 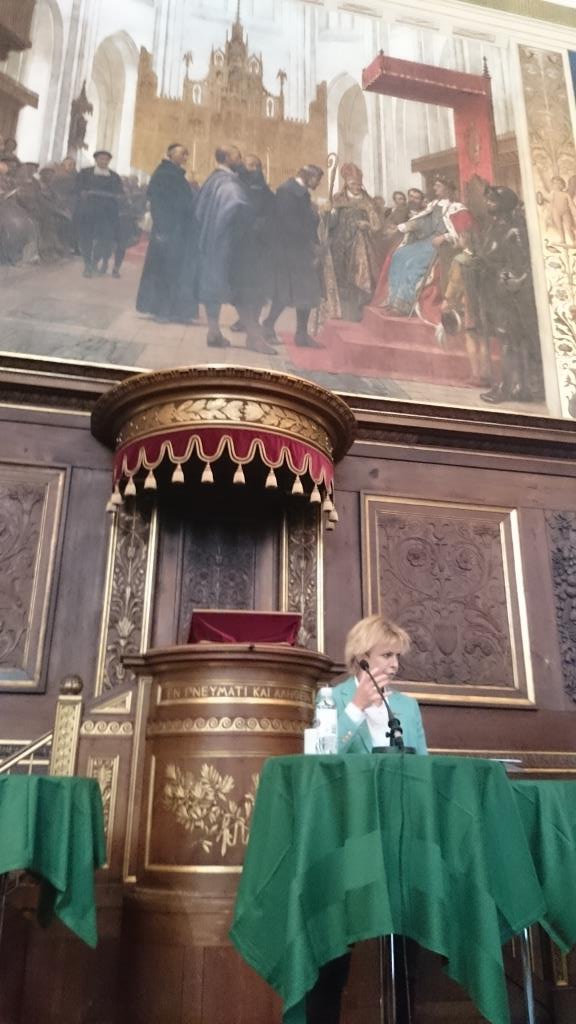 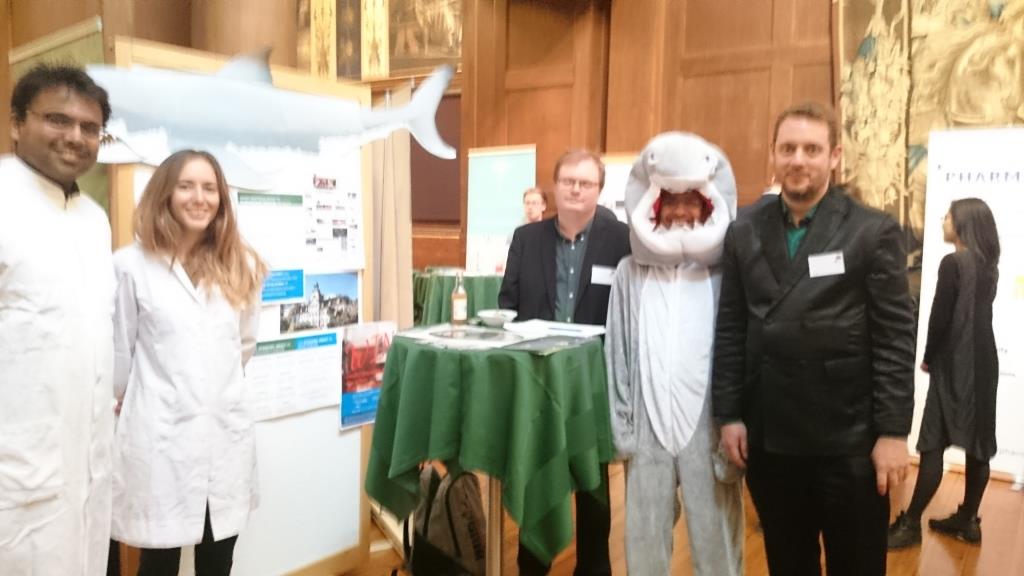 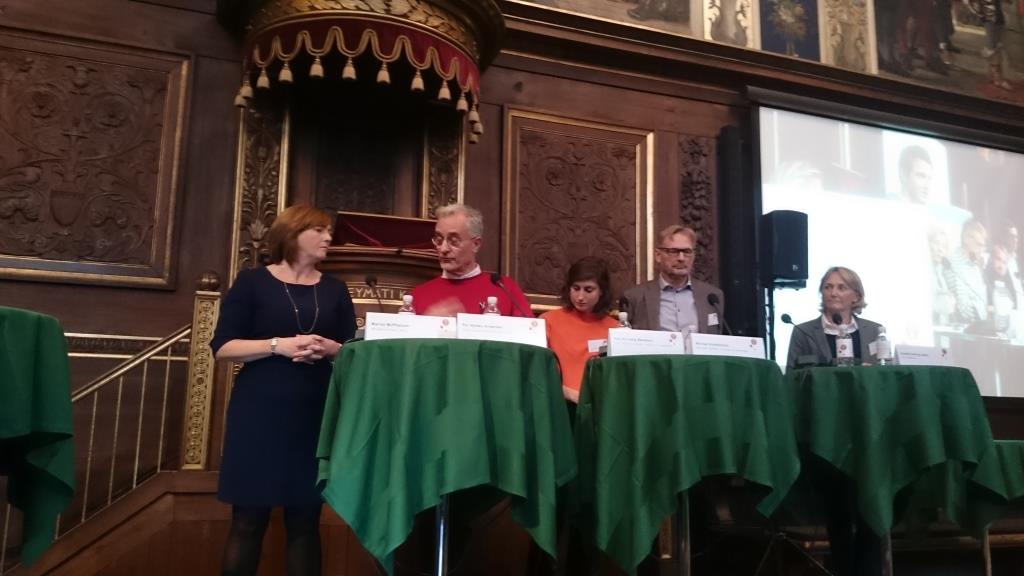 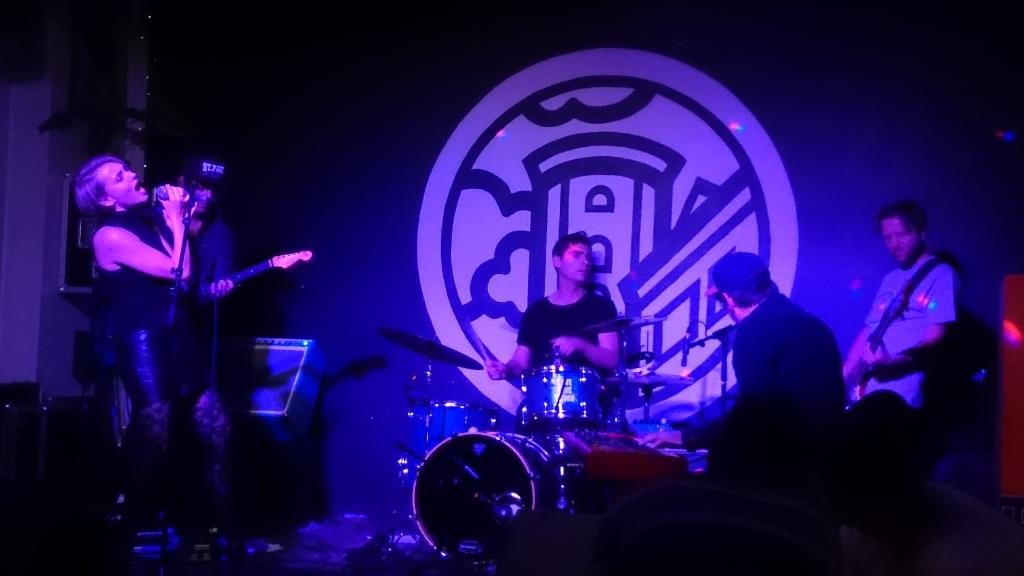 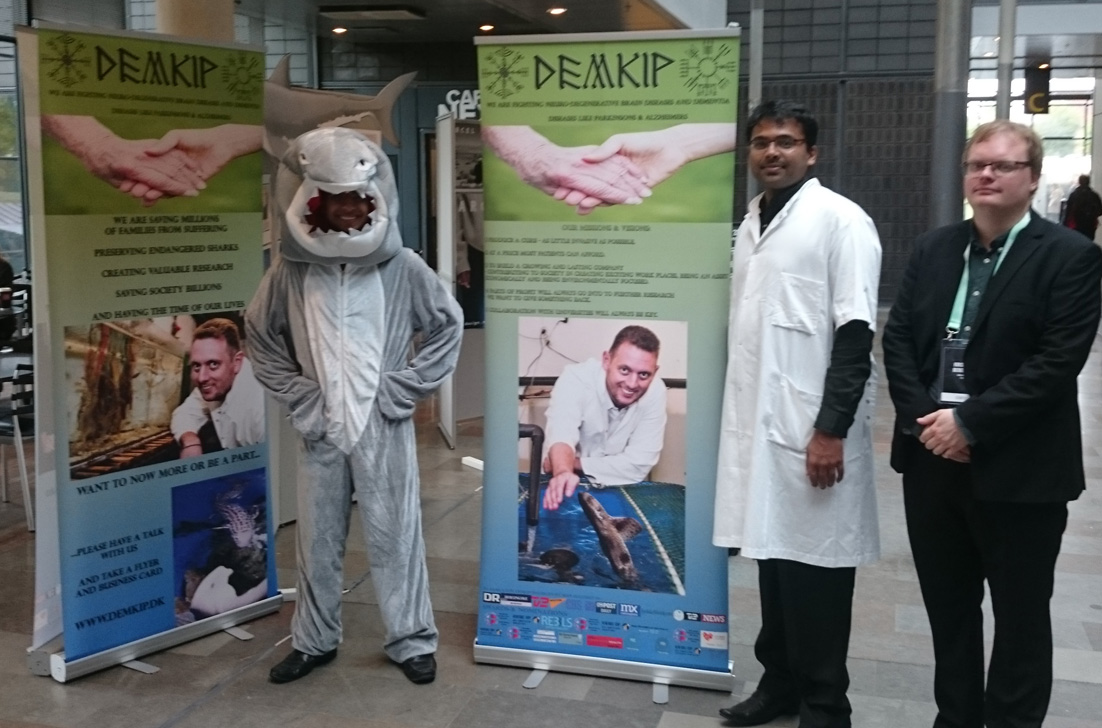 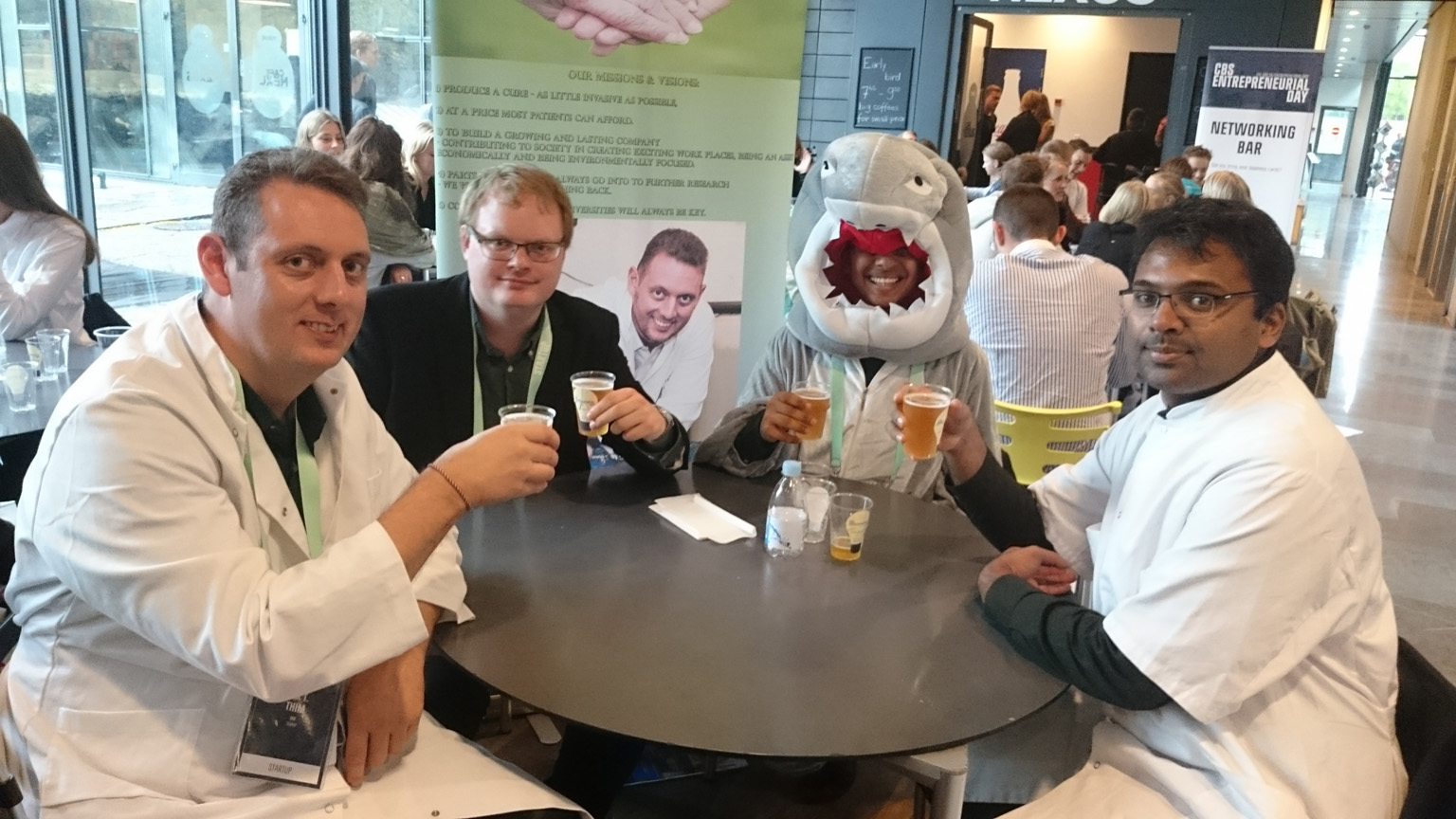 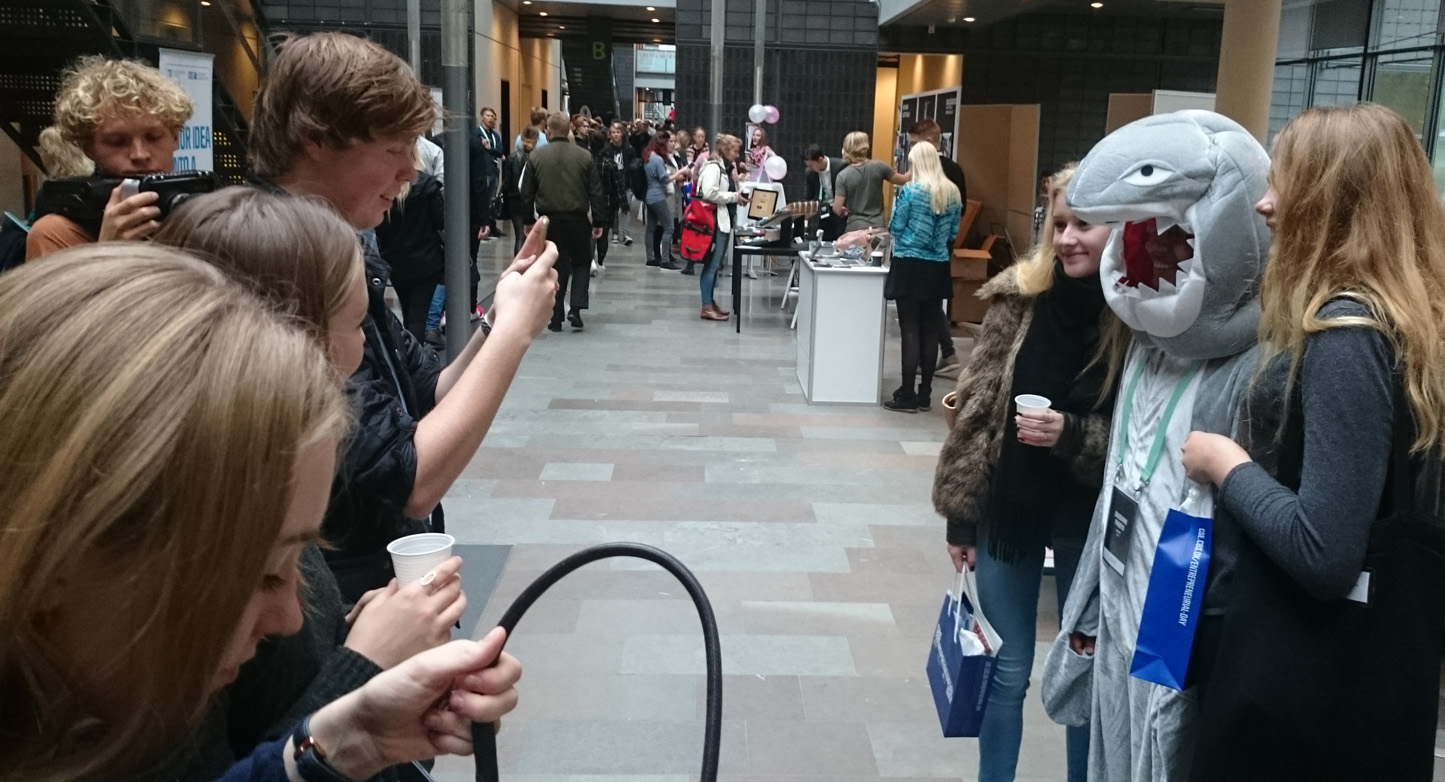 A lot more media coverage, estimated exposure to over 30 million people. Both locally, nationally and internationally. Here is one local, national and russian: 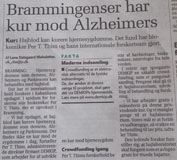 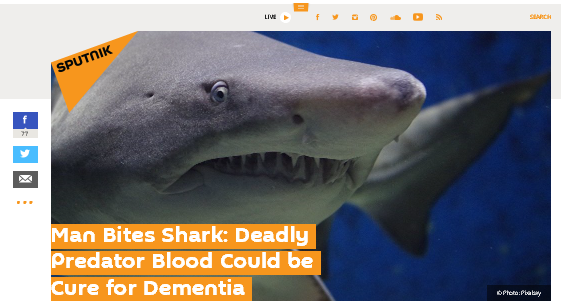 1st september 2016
Great launch party and CEO birthday, including employee of the month 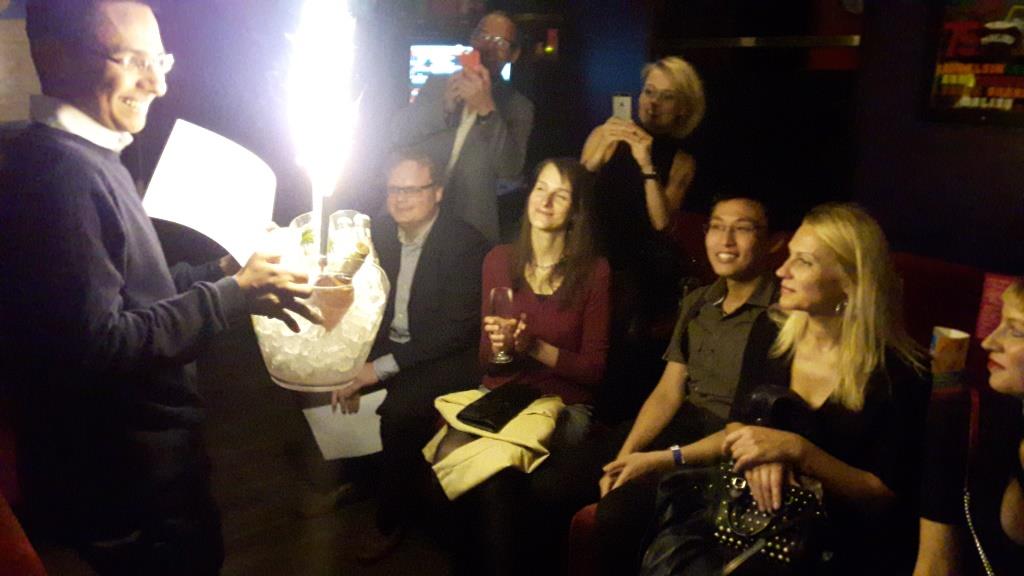 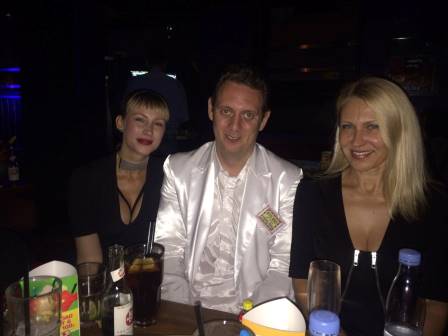 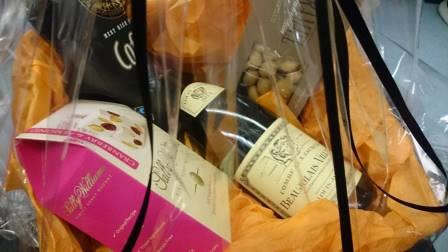 30.th august 2016:
Wonderful to see so much support from the press, organizations etc:

28.th august 2016:
Launch of our new video for the viral campaign - we hope you love it, months of work went into the campaign - please share

Monday 29th we will be live on Radio P3 nation wide, and we were just in the news paper page 3 - Metro Express

27.th august 2016:
Prelaunch of our new video for the viral campaign - second half 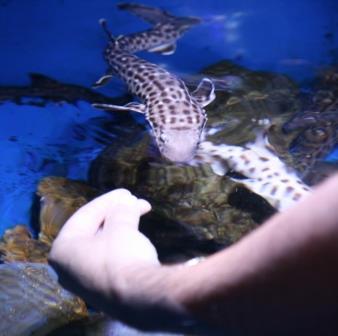 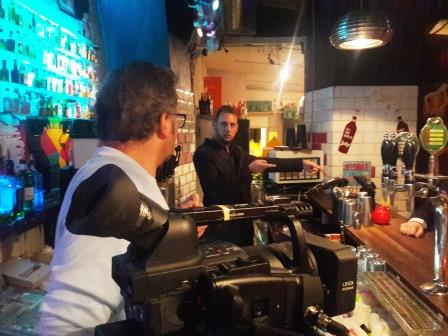 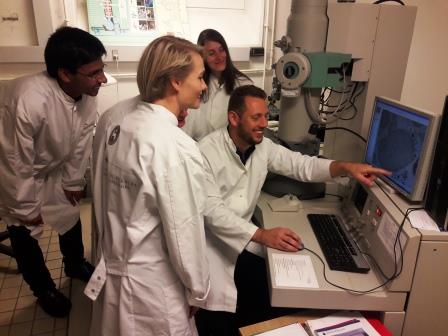 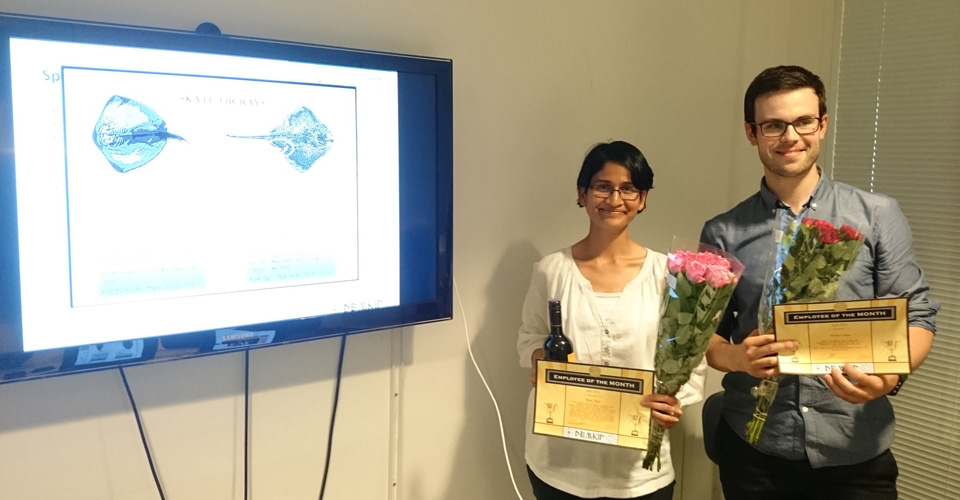 22. June 2016:
We have set up a team of prominent award winning people from the movie and commercial industry to make our new video to get our message out to all of you 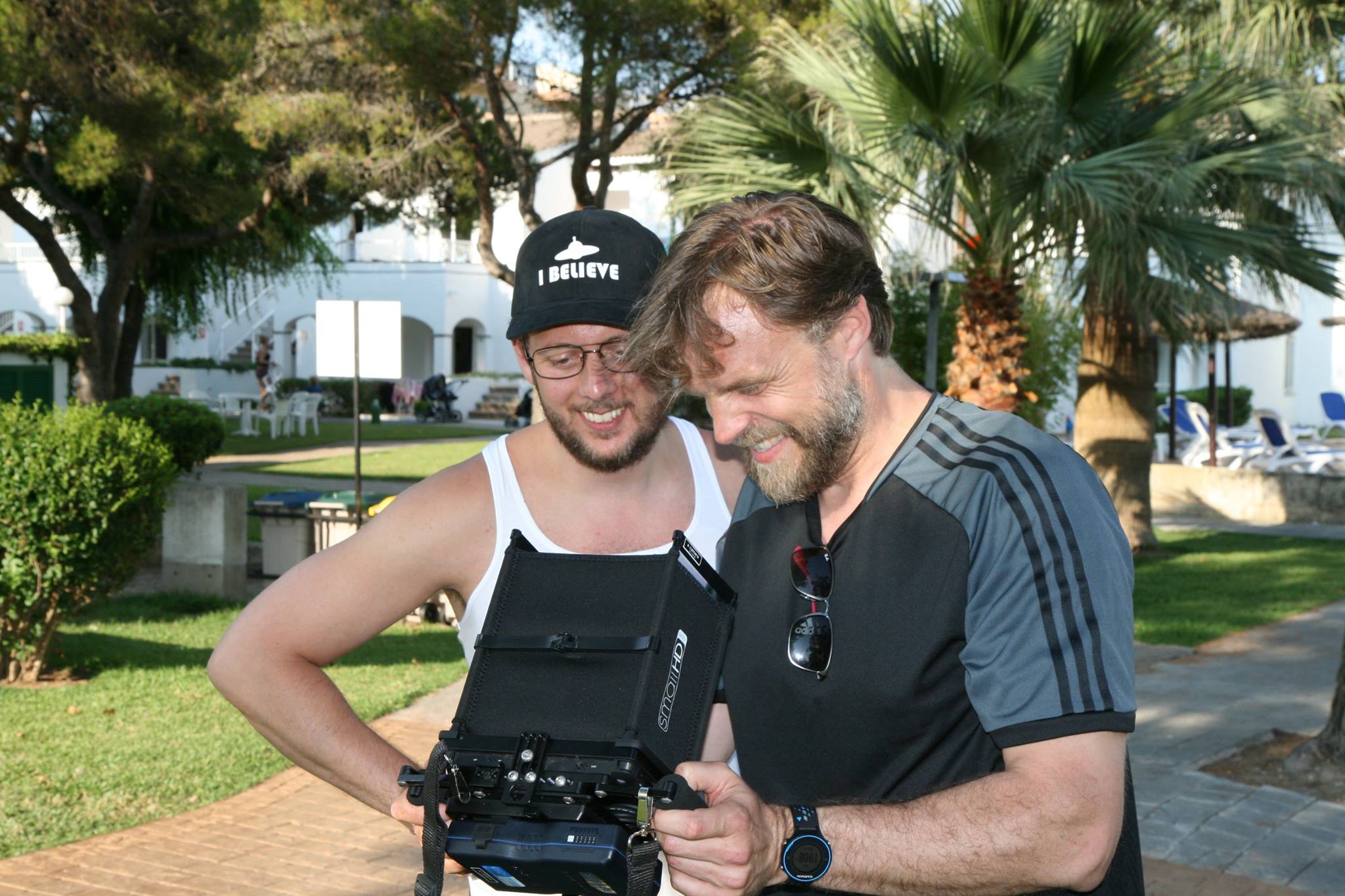 29. May 2016:
VP Lars Bukhave Joined the Honorary Advisory Board 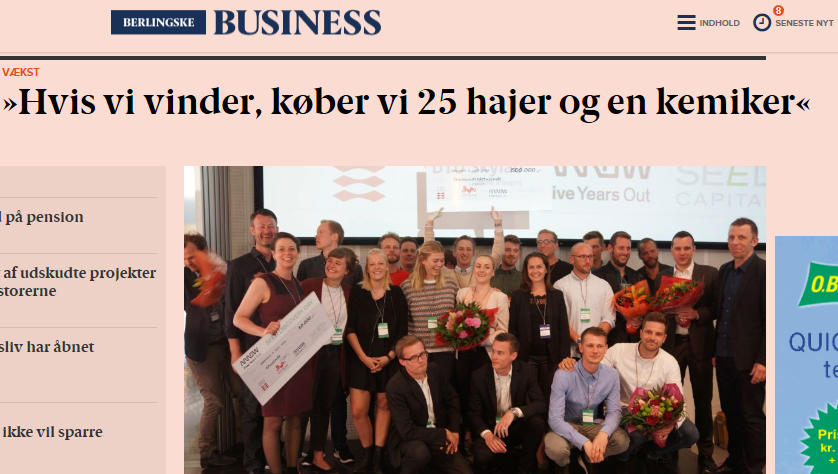